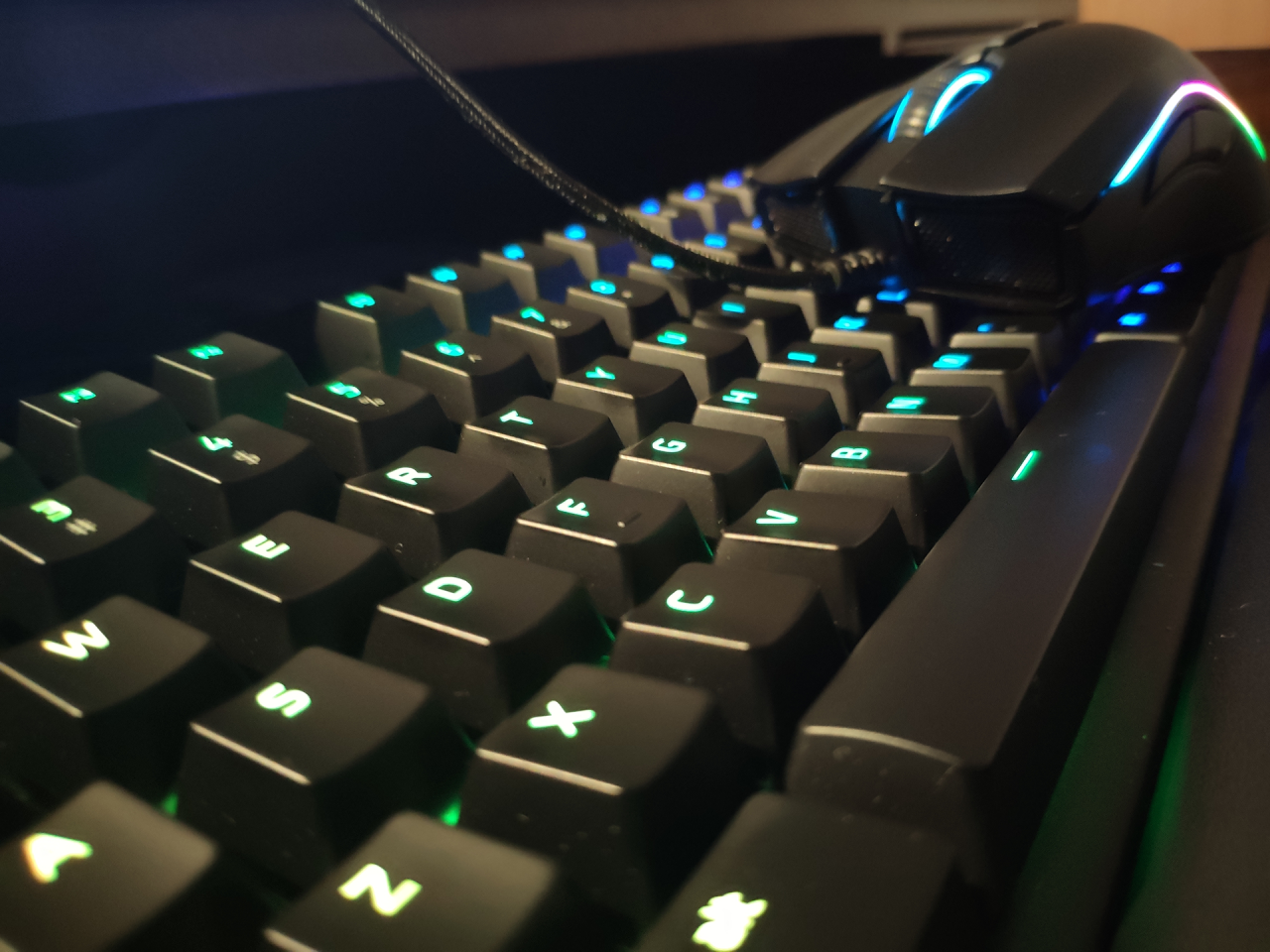 When you’re looking for gaming peripherals, you’ll no doubt come across Razer as one of the market leaders. Razer make many different peripherals, including mice, keyboards, headphones, and more. Of these, their mice and keyboard are two of the things that Razer excels at. Today, we’ll be focusing on their mice. In specific, the Razer Mamba family, as it is one of their better known mice family.

The Razer Mamba family has four mice currently, the Elite, the Wireless, the Chroma, and the Mamba Tournament edition. The Elite and Tournament Edition are wired, whereas the Chroma and Wireless are wireless. Due to the fact I only own the Mamba Elite, we will be comparing the other mice to it.

The Mamba Tournament Edition has the least differences between it and the Elite. The only difference is that the Tournament Edition uses a laser sensor, unlike the Elite, which uses an optical sensor. Without going into specifics on how laser sensors work, It’s generally agreed upon that optical sensors are better for gaming. This is due to their accuracy, higher sensitivity options, consistency (no jitters, etc), and more.

In my opinion, if you can afford the 16 extra dollars (Amazon has both editions on sale, although the Elite is still 16 dollars cheaper) I would get the Razer Mamba Wireless. While RGB and horizontal scrolling is cool, I personally think that the convenience of wireless-ness is better than RGB and horizontal scrolling. If I hadn’t gotten the Mamba Elite in a bundle, and was looking for a Mamba mouse, I would most likely go for the Wireless. Although I still love the RGB on the Elite. The sensor on the Tournament Edition out-rules it for me, and wireless RGB isn’t worth the almost double price tag for the Mamba Chroma.

1 thought on “Differences In The Razer Mamba Family”