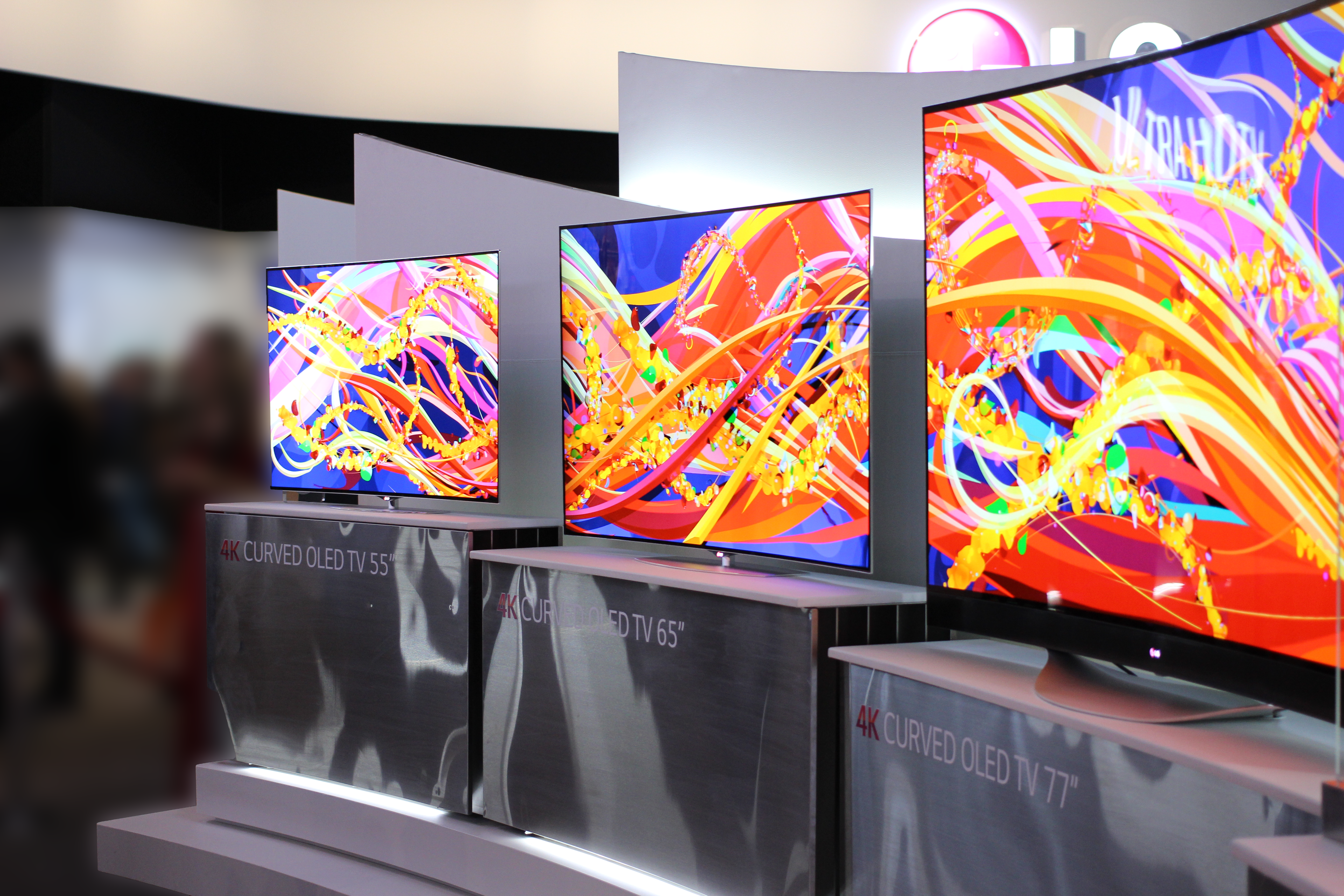 In the past century, TVs have exploded from being a luxury item to being a stable of each household. Now that TVs have become this popular, the TV market has grown of course, with TVs ranging from costs of only a hundred dollars, all the way up to several thousand dollars for top of the line TVs. With all these options in the market, it gets hard for someone to understand which TVs are actually worth their price, and which TVs are expensive for no good reason. To help the average consumer understand about the different types of TVs, I’ve decided to make an article to explain the differences between TVs, how each lighting (LED, OLED, and QLED) technology works, and which I think is the best.

Most, if not all TVs nowadays use one of the following lighting technology: LED, OLED, or QLED. MicroLED is another lighting technology, but it isn’t available to the general public yet. You might find the odd TV still using CRT, LCD, or plasma technology, but those TVs are most likely very old and no longer in production. The differences between LED and the other LED technology rather obvious to someone who looks at an identical image on both- the black in OLED / QLED is true black, the pixel is turned off, whereas LED just gives a pixel colored black, thus resulting in a not-as-black-black. Meanwhile, the differences between OLED, and QLED are not so clear cut to the average consumer. To start, we’ll be going over how each of the technologies work.

Of all the lighting technologies, LED is the most basic. LED stands for light-emitting diode, which is “a light source that emits light when current flows through it.” T.V.s that are marketed as LED T.V.s are actually LED backlit LCD panels almost all of the time. True LED displays exist, but are not mainstream due to their high production cost. LED T.V.s work by projecting white light onto the LCD pixels that make up the screen. The white light then lights up the pixels, which then makes up the image.

And now, the disadvantages of LED backlighting:

Moving on to a better lighting technology, we have OLED. OLED Stands for “Organic Light Emitting Diode.” An OLED device has 8 layers which will not be discussed here, if you want to know more, refer here. The biggest thing that sets OLED apart from LED is the fact that since OLED displays work without a backlight. Since it’s purely the OLED display, each pixel is individually lit, meaning that OLED displays can have “true” black. Here are the advantages:

And now, the disadvantages:

Moving on to our final lighting technology; QLED. QLED (quantum dot LED T.V.) displays, otherwise known as quantum dot displays, work using quantum dots, which are “semiconductor nanocrystals which can produce pure monochromatic red, green, and blue light.” The keyword there being pure. This technology is technically a variation of LED LCD, but it has many improvements. There are different types of QLED displays, but all commerical products (which includes TVs) use photo-emissive particle QLED displays. As with OLED, QLED can produce “true” black. However, QLED displays have a wider color range as compared to OLED displays. And now, the benefits:

To summarize this, we have three technologies. LED, OLED, QLED. LED is rather old but trustworthy technology. OLED Technology is newer technology, and, if you put past the much bigger prices, better technology. QLED is also a rather new technology, although it’s still got room for improvement before it becomes mainstream and highly adopted. QLED does have the advantage of burn in being a nearly non existant problem, but LG claims “Reasonable, responsible usage of an OLED TV, combined with powerful image preservation abilities should result in a seamless home entertainment experience.” And if you’re not just keeping one static image on screen for hours on end, you should hopefully be fine. A quick YouTube search shows you many positive personal experiences, with one person having kept it open over 3720 hours with no burn in.

With all things considered, my advice for someone looking to buy a TV right now would be to go for an OLED one. If you can afford the price, the true black on OLED looks absolutely beautiful, along with the color range, high contrast ratio, 0.1ms response time, and more. Otherwise, a good quality QLED might be better than an LED, as a QLED display is basically and LED LCD display with an added layer that comes with benefits.